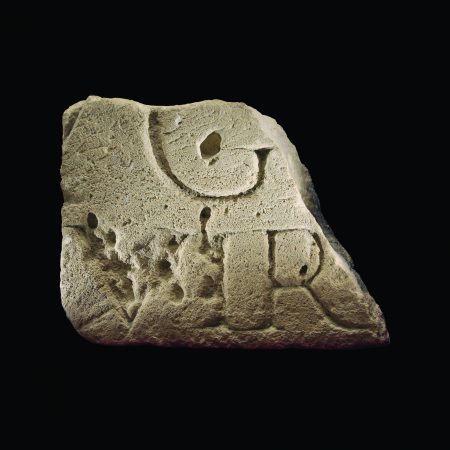 Roman people wrote in Latin from an alphabet consisting of 21 letters -(ABCDEFGHIKLMNOPQRSTVX); Y and Z being later additions. J, U and W were not used. V stood for both u and v so it is not uncommon to see words such as SERWS (a slave). Most Roman inscriptions are written in “Roman capitals”, with the changing styles of individual letter forma being a useful guide to dating a text. Lettering for inscriptions is called scriptura monumentalis (script for writing on “monuments”), but letters made with a brush have more pronounced serifs and are known as scriptura actuaria (writing for “formal or public notices”). Casual writing was written in a simpler form known as “cursive” script. 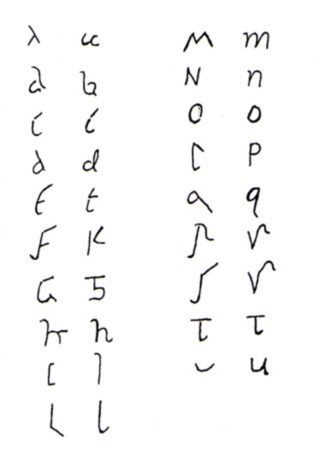 Roman writing materials can be classed as “hard” or “soft”. “Hard” generally means stone, pot, metal, ivory or plaster, and “soft” refers to cloth, leather, parchment or papyrus. Alternatively letters could be categorised as those which are incised and those which are written (with a brush or pen). Wooden tablets are usually filled with wax which is then incised with a stylus, and are categorised as “soft”. However wooden tablets may be written on with pen and ink and could thus be described as “hard”. 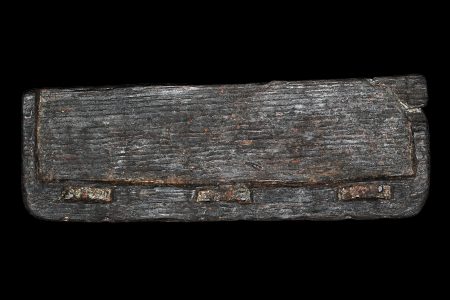 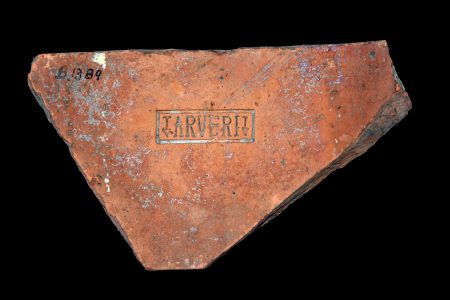 Stylus tablets normally consist of two or three tabellae which are bound together by thongs passed through holes in the rim. The front of the tablet is hollowed out to receive wax whilst the back is usually smooth. Sometimes the back of one of the tablets in a set has a strip hollowed out in the centre, parallel to the short edge. This would carry the seals of the witnesses in a legal document, the signatures being written in ink on one or both of the panels formed on either side of the strip. 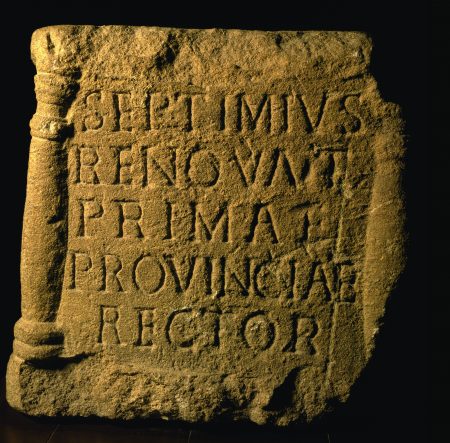 Latin inscriptions frequently use abbreviations, due to the need to make the best use of the space available on the stone, and to maximize the information imparted on what was often a restricted area. Common words could be abbreviated lo just two or three letters or even a single letter. Common names such as Marcus, Quintus and Lucius could be written as M, Q and L respectively.
Numbers too, could be abbreviated. There were just seven symbols in every day use: I (one), V (five), X (ten), L (fifty), C (100), D (500) and – (1t>DO). The modern use of M for 1000 was not used by the Romans in combination with other numerals. There was no symbol for zero. A bar above a group of numerals may indicate multiplication by one thousand. A typical example of a Roman inscription using abbreviations is the tombstone of Aurelius Igennus found in Cirencester in 1971.