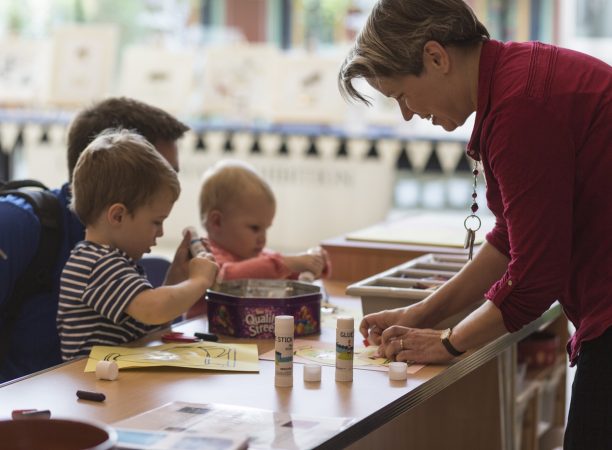 Cut and construct a paper laurel crown, and become a victorious Roman general or an ancient Greek athlete!

In the classical world, wreaths made of laurel were symbols of honour and victory. In ancient Greece, victorious athletes were crowned with laurel, while in Rome triumphant generals wore laurel crowns during their victory parades. Later scholars and poets were crowned. Crown yourself or someone else with your own paper laurel wreath.