Clash of Empires: Rome vs. Macedon 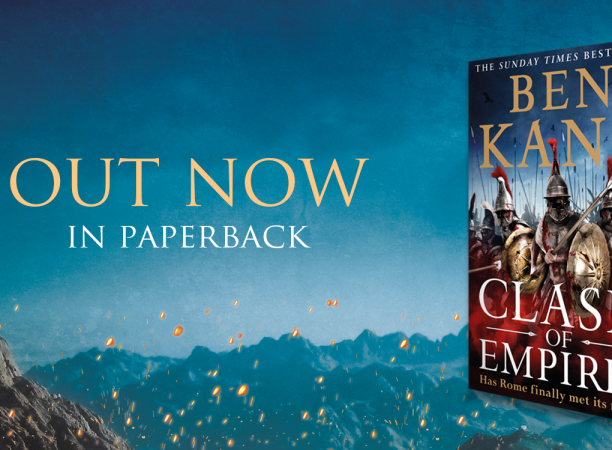 Everyone knows of Julius Caesar, the emperors, the gladiators and the legions but few are aware of the pivotal clash between Rome and Greece in the late third century BC, a war that lasted just three years. Kane will shine a spotlight on the little-known events of 200-197 BC. Ben Kane’s passion for history has taken him to more than 60 countries. He has walked hundreds of miles in Roman military gear and learned much about Roman life along the way.

END_OF_DOCUMENT_TOKEN_TO_BE_REPLACED 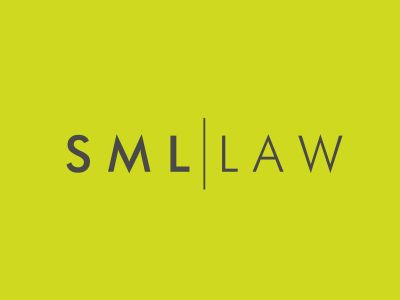